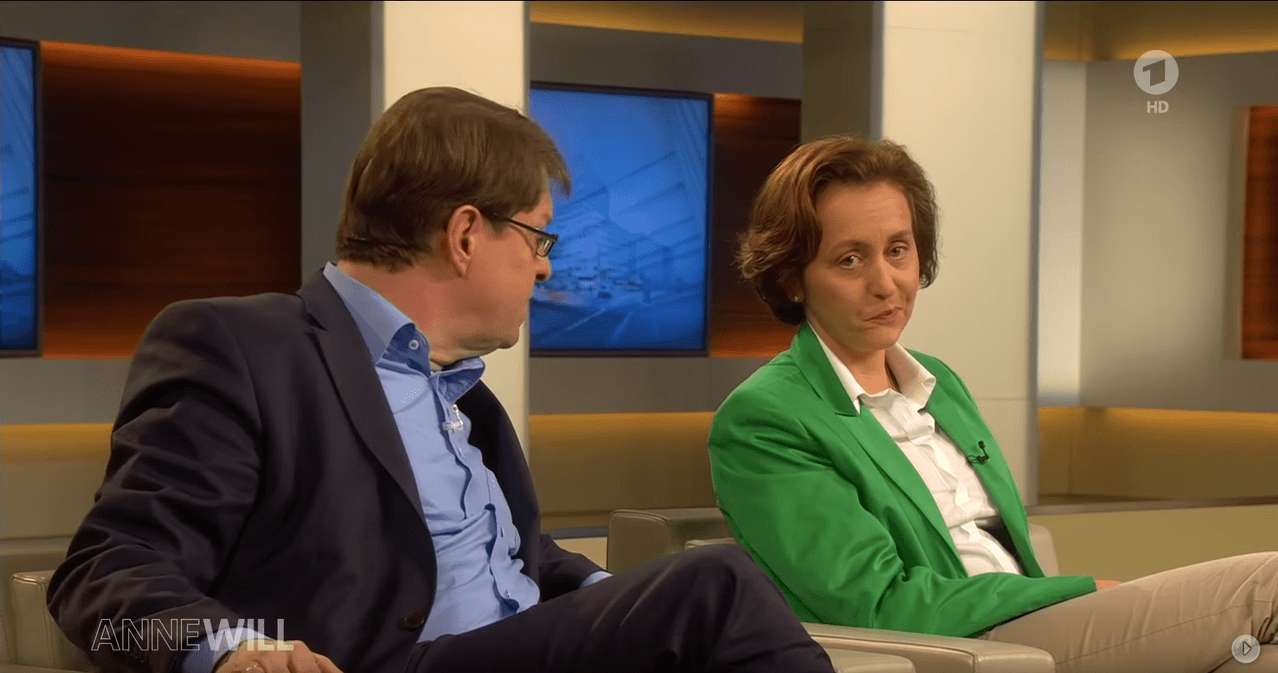 Germany’s failed anti-anti-establishment strategy: the case of the Alternative for Germany (AfD)

On Sunday 13 March, the Alternative for Germany party enjoyed stunning electoral success. The party won 15% of the vote in the southern German state of Baden-Württemberg, pushing the Social Democrats into fourth place behind the Greens and the CDU. In Rhineland-Palatinate, a smaller state to the north, the 12.6% was more than double the traditional third parties, the Greens and Free Democrats (FDP). And in Saxony-Anhalt, a state in the former East Germany, the 24.2% won by the AfD, as the party is abbreviated in German, meant that it towered above any other party except the CDU. But you...