Forget the spaghetti pizzas – it’s substance voters are looking for 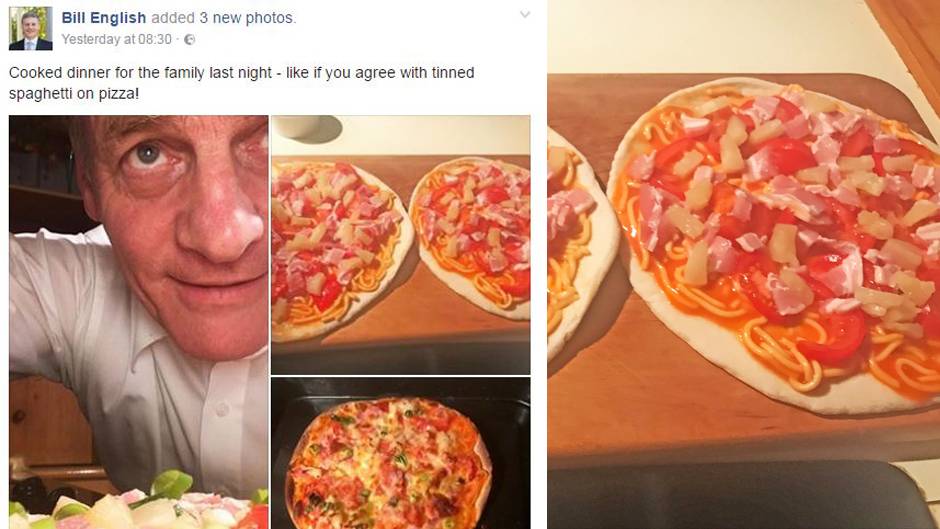 Get ready for more spaghetti pizzas, selfies and walkabouts on university campuses. It’s that time again when politicians pull out all the stops to do what they think will make young people vote for them.

How bad can it get? At the 2014 election, Kim Dotcom spent some $4m largely targeting the youth vote. Symbolic of this attempt was a series of dance party events called the “Party Party” – the most memorable outcome of which was Dotcom leading a “f**k John Key” chant. Internet Mana later used the chant in an online campaign video. But the party ended in tears.

Both Labour and the Greens were also keen to target young voters, which were given the label of the “missing million” and assumed to be chiefly latent support for left-wing causes. And for the most part, the focus was on “getting out the vote”, rather than changing the substance of the party platforms to offer something non-voters wanted.

To this end, in 2014 Labour used data-mining techniques  and then headed off to persuade voters in areas identified as home to large numbers of non-voters who were predominantly young – such as South Auckland. Much of this data work was driven by Rob Salmond, now Labour’s deputy chief of staff.

The 2017 version of this seems to be Matt McCarten, formerly Andrew Little’s chief of staff, heading to Auckland to set up a regional office which will be focused largely on getting out the vote.

Of course, it is not just the left which has sought to target younger voters. Ironically, National has probably been more successful at picking up young voters. Many of John Key’s stunts – singing Gangnam Style, planking, making derp faces and so on – reached a much wider audience.

Key’s frequent appearances on non-political media – such as More FM – helped with this, but these only worked because the stunts suited Key’s personality. Bill English’s efforts – such as his spaghetti pizza selfies – look contrived by comparison.

This time around, much of the left’s focus seems to be going on putting forward younger candidates. For Labour, hopes are pinned on a higher profile for deputy leader Jacinda Ardern. For the Greens, young candidates Chloe Swarbrick, Hayley Holt and Golriz Ghahraman were featured on the cover of May’s North and South magazine.

On the right, National has been keen to stress the constant rejuvenation of its caucus – and an increasing number of young MPs, such as Chris Bishop and Todd Barclay.

The assumption is that young voters are attracted by young candidates – but is this really true?

Take Winston Peters, for example. With Peters being 72 and the face of the SuperGold card, most assume New Zealand First has no real hope of attracting a large pool of younger voters. Yet during this year’s Orientation Week at Victoria University, Peters reportedly attracted hundreds of students on a summer weeknight to hear him speak.

Whether or not Peters is able to add a significant number of young voters to his base remains to be seen, but it seems his age is no barrier to young people at least listening to what he has to offer. This in itself is no mean feat.

What about the ethnicity of candidates? Corbyn and Sanders are both fabled ‘old white men’, yet have managed to appeal to significant numbers of non-white younger voters. On the other hand, Winston Peters, part-Maori, has traditionally found his biggest voter base in elderly Pakeha New Zealanders.

The lesson from the surge of young voters for Jeremy Corbyn’s Labour Party in the UK is that to get young voters to vote, you need to give them something to vote for. In Corbyn’s case, this was a traditional, ideologically-driven left-wing manifesto which included an end to student fees, nationalisation of railways and increasing taxes on the rich.

Social media was a part of Corbyn’s success – as it was for Bernie Sanders – but only as an adjunct. Both Sanders and Corbyn campaigns created viral campaign videos, for example (‘America’ for Bernie Sanders, ‘#WeDemand’ for Corbyn’s Labour). They also used social media for organisation and spreading their message free of the influence of traditional media outlets. But this came second to policy substance.

In New Zealand, part of the appeal of Winston Peters has traditionally been the repetition of simple policies against immigration and in favour of elderly voters. Arguably the most tangible of all of Peters’ policies has been the SuperGold card, which is found in the wallet or purse of nearly every 65 year old voter in the country.

Could Labour and the Greens replicate what New Zealand First has done, but for young voters? For New Zealand Labour, the idea of using policy to target young voters is hardly a new one. In 2005, faced with the threat of Don Brash’s National Party, Helen Clark’s Labour pledged to write off interest on student loans for borrowers who stayed in New Zealand. In effect, this was a partial abolition of student fees – far less radical than Corbyn’s 2017 pledge, but still very radical for its time.

The policy was reportedly masterminded by Grant Robertson, then working as a staffer in Clark’s office. Robertson is of course now Labour’s shadow Minister of Finance.

The pledge led to increased voter turnout of over 80% – the only time this has happened since the 1990s.

Of course, Labour also won the 2005 election – and formed a government with the help of New Zealand First.