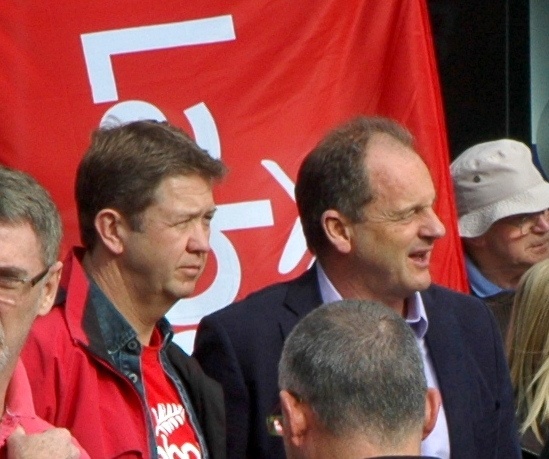 Memo to David Shearer: is taking gifts from lobbyists ever a good idea?

#145209321 / gettyimages.com This post was originally published at Liberation. David Shearer has defended taking free hospitality from SkyCity at the Rugby World Cup by saying he didn’t know at the time about the ‘convention centre for pokie machines deal’. If this is really true, then Shearer is, at the very least, guilty of incompetence, as the deal was announced in June 2011 and he is an Auckland MP. The deal was covered by the media at the time in June 2011. The alternative is somewhat worse for Shearer, namely that he was in fact fully aware of the news of the deal in June 2011,...

Has John Banks breached the Act Party constitution and rules?

This blog post was originally published at Liberation Currently the Act Party is attempting to distance itself from the ‘banks.com’ scandal engulfing its leader. For example after the Dotcom donation allegations became known, Act Party president Chris Simmons told the New Zealand Herald ‘There’s a bit of a beat-up going on. It was all to do with the mayoral campaign. It doesn’t have anything to do with Act’. But in practical terms, it has become fairly clear that anything to do with John Banks has in fact a great deal to do with Act, given that he is now their...